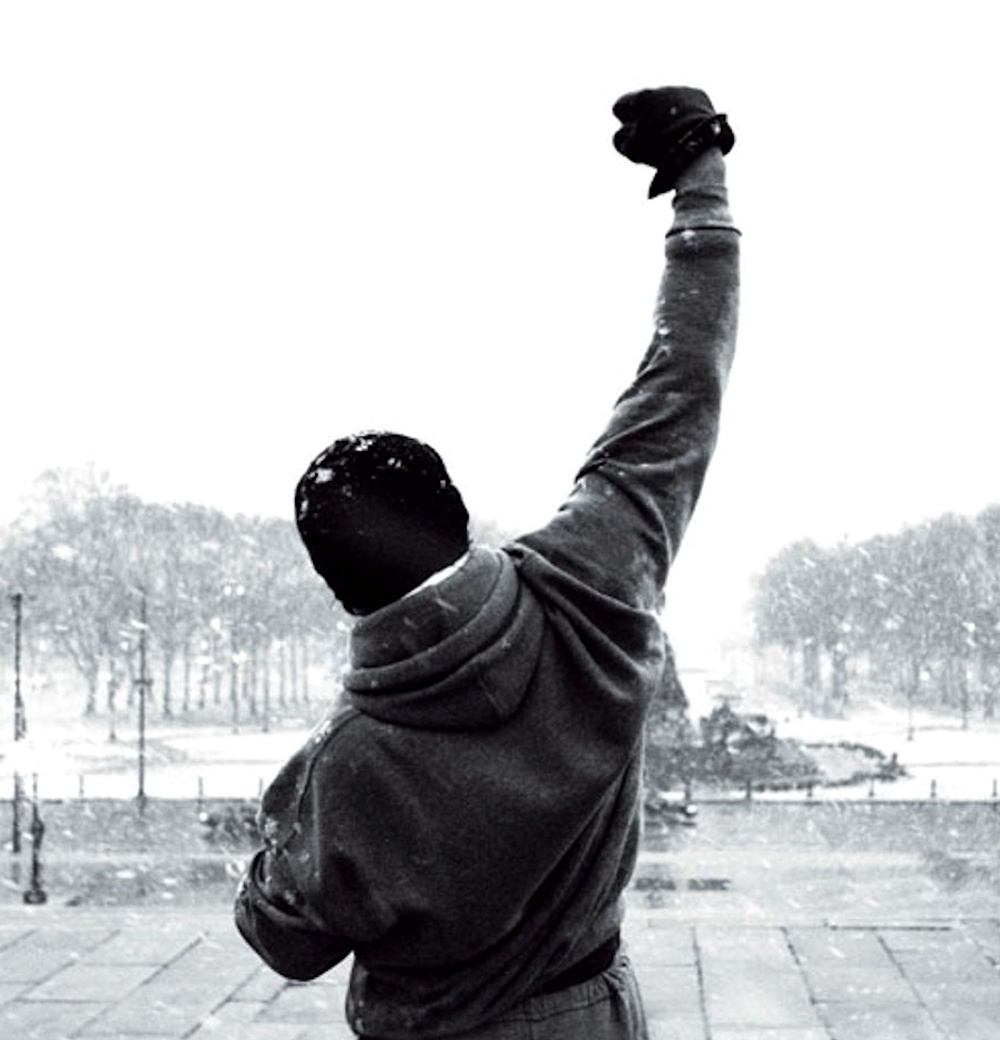 What is the best fight you could ever be in? 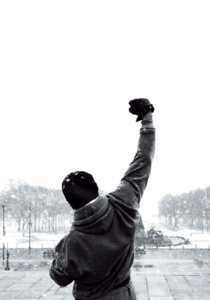 Would it be a one punch and you knock the person out?

Would it be a long drawn out epic battle, one for the ages and you pull out the victory in the end?

Would it be where multiple people jump you and you take them all out like Jack Reacher?

Well for me it is and has always been all the fights I never allowed myself to be drawn into. That’s right, the ones I was never a part of.

Even in all the fights I won, the next day my body didn’t like me….. or I didn’t like me for the carnage I perpetrated on another human once I came out of fight mode.

So how do I not fight now? Did I grow up? Did I mature? Did my wife make me promise not to fight? No, none of those. Here is what I learned to keep me out of a fight:

Number five is the last thing on my mind yet sometimes I know that I must enter to end it fast.

With all that being said, I will tell you that still, the no fight is the best fight.