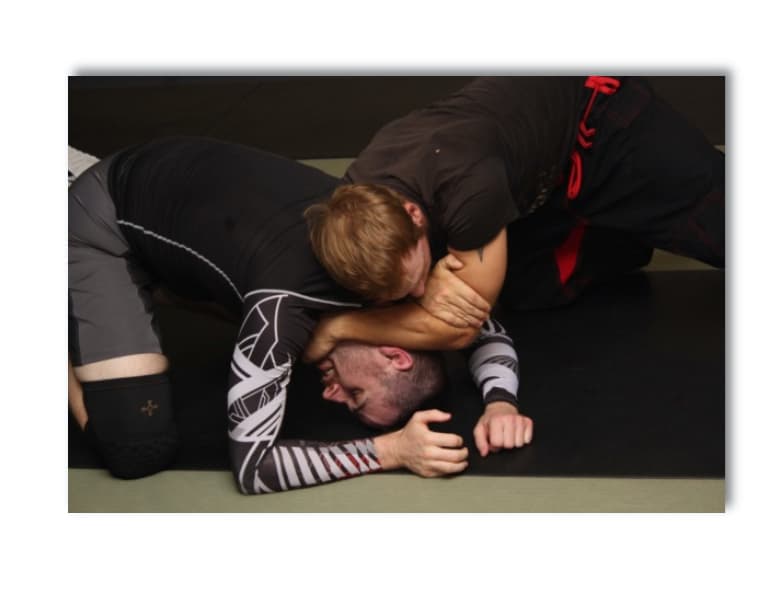 Simply put, Catch Wrestling is a form of grappling. At the same time, there are many popular grappling styles (Judo, Jiu-Jitsu, and Sambo, to name a few); It bases itself on techniques initially developed in Lancashire, England, during the late 1800s. A “no-gi” form of grappling and comprises effective take-downs, throws, ground-based rides, breakdowns, and transitions, combined with countless excruciating submission holds.

Wrestling had (and still has) a reputation as a very aggressive form of grappling, particularly compared to other styles. The term “No Holds Barred” originated with Catch, as there are no illegal submissions, holds, pins or take-downs.

The term “catch wrestling” is an abbreviation of the form’s original name; Catch As Catch Can. Wrestlers who practiced this art trained to “catch hold” of any part of their opponent that was available and to use any submission hold to win. Many modern, competitive styles of grappling have roots in wrestling, including Olympic Freestyle, Collegiate Folkstyle, and even Professional grapplers. Although, many of its techniques are hundreds of years old, Wrestling continues to evolve as a modern form of grappling. The style’s focus on top-side dominance, pain, and constant pressure on one’s opponent makes it highly effective and efficient for combat sports, military and law enforcement applications, and self-defense. Catch Wrestling Introduction