Fort Worth Only School For Catch Wrestling Training

Our Catch Wrestling program brings all the grappling arts together in one place to help you develop effective grappling skills. 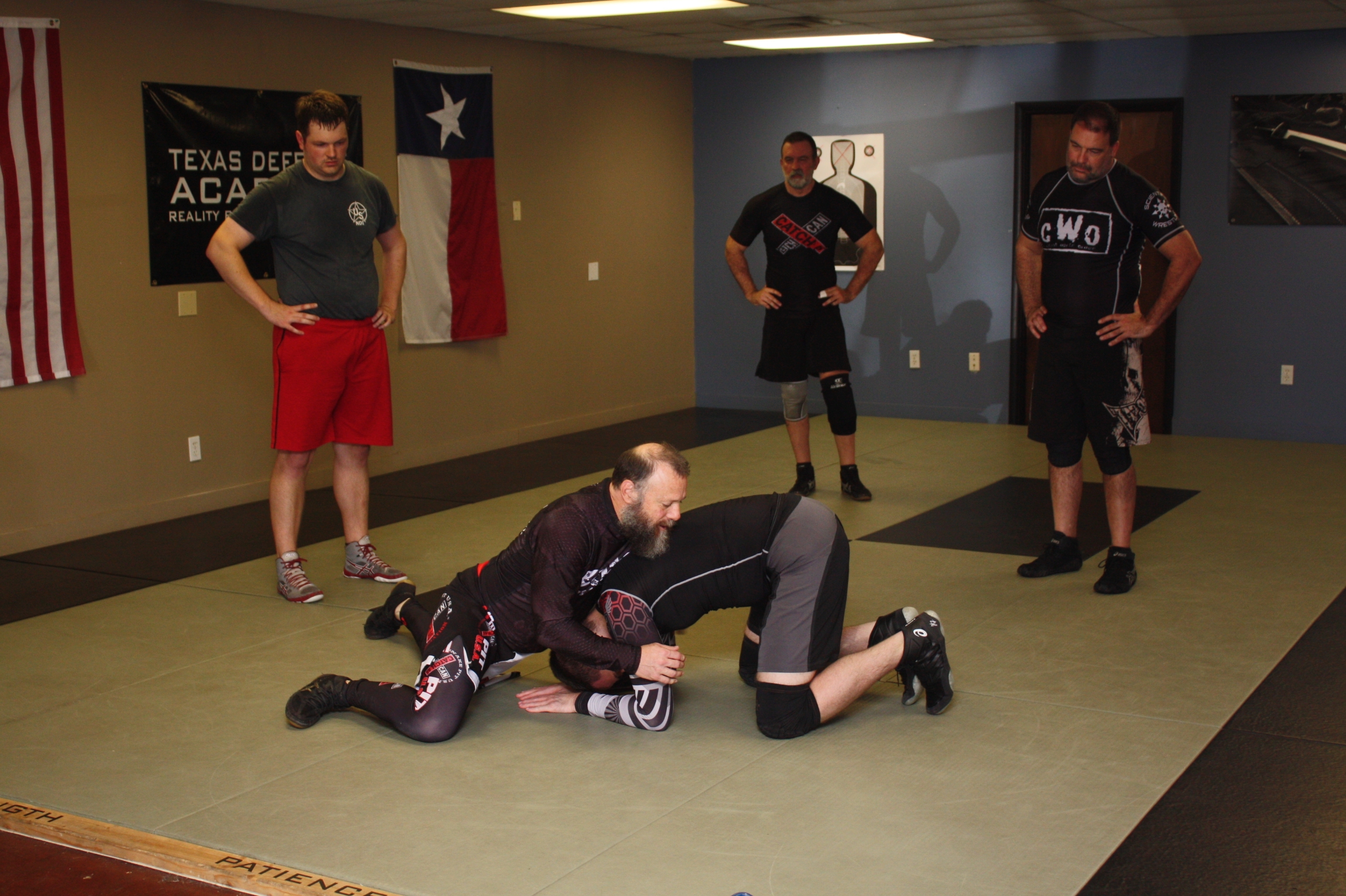 Catch Wrestling is based on using or making do with whatever means are available. While Jiu-jitsu translates to “the gentle art” and Judo translates to “the gentle way,” Catch Wrestling is “the violent art,” due to its aggressive nature when compared to these other popular styles. It is also the father of Olympic Freestyle Wrestling (once commonly known as Amateur Catch as Catch Can) and Collegiate Folkstyle Wrestling.

Hundreds of years old, it originated in Lancashire England and was developed and refined during the British Empire (1490’s – the mid-1900’s). Its dominance in matches against other wrestling styles gained worldwide notoriety around the mid-1800s. During this same time, it found its way to North America via immigrants and world travelers and became the top sport in America by the turn of the 20th century. This grappling art is comprised of takedowns, throws, ground-based wrestling rides, breakdowns and transitions combined with a surplus of excruciating submission holds. The term “No Holds Barred” originated with Catch Wrestling, as there are no illegal submissions, holds, pins or takedowns, which makes it extremely effective and efficient for both combat sports and self-defense.

No experience – no problem, seriously! With us you