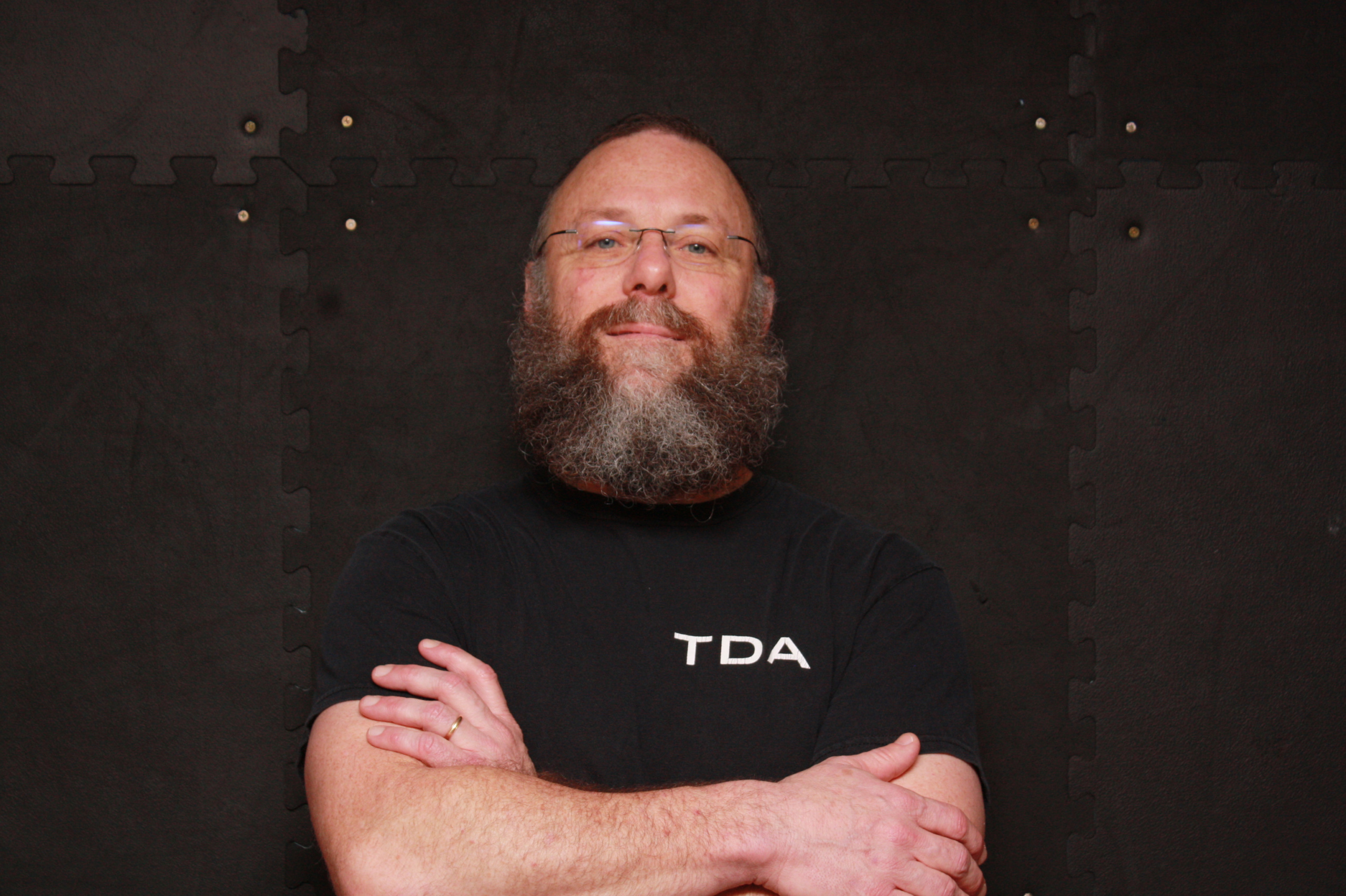 Coach Bryan Malatesta: Bryan is the head coach of the Catch Wrestling and a founder of TDA. Bryan is passionate about fitness and training, always seeking a better solution for those who are truly in need. Being a longtime fitness enthusiast, his martial arts journey began in 2008 under the name Keysi Fighting Method – Fort Worth (KFM Fort Worth).   Bryan is one of the creators of the Ballistic3 program and is also the head coach for the Grappling program here at TDA.  Bryan also holds a Basic Pistol teaching certification from the NRA, is a Texas state-licensed LTC instructor, and is a former ACWA Combatives instructor. He has also offered fitness training, run boot camps and attended the Russian Kettlebell Challenge (RKC) training in 2009.